Active volcanoes can also have a positive side: In the Central American country of Guatemala, they provide a humid, tropical climate.

The Arabica coffee plantations located in altitudes between 1,300 and 1,800 metres above sea level, profit from a year-round mild climate with day temperatures between 18 und 28 degrees Celsius.

Coffee has been grown in the “land of trees“ since the 18th century, some of it even in altitudes of up to 2,000 metres above sea level. The 60,000 coffee plantations cover more than 200,000 hectares of land.

The special aromas of Guatemala coffee come from the intense rainy season between the beginning of May and October.

The coffee cherries are harvested from August to April, they are mostly processed wet and shipped from November to June. 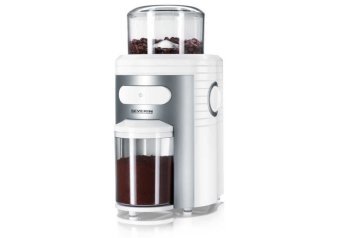 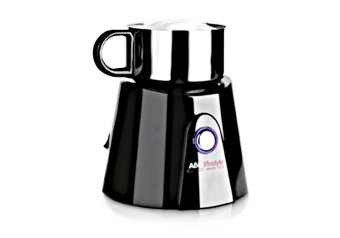 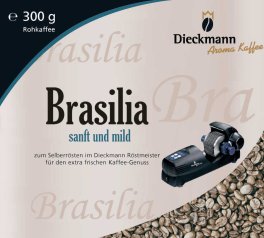 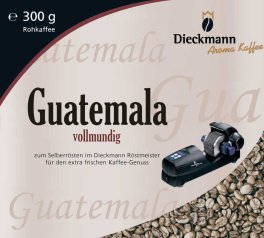 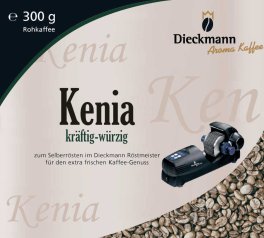